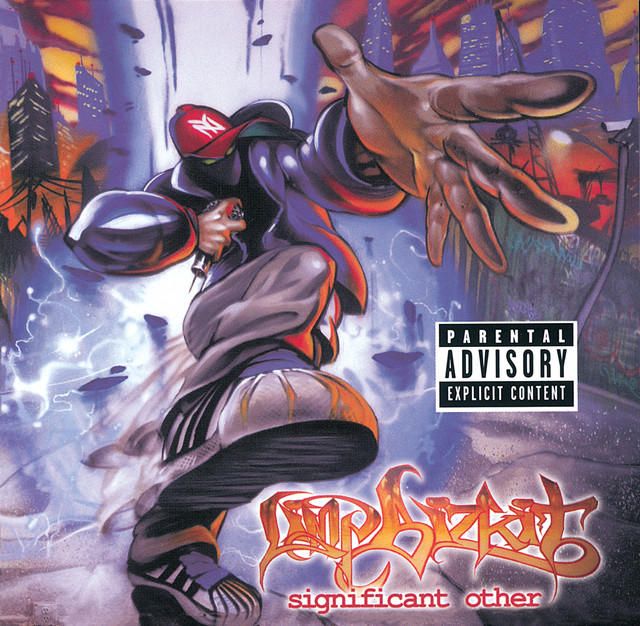 “Break Stuff” is a song by the nu-metal band Limp Bizkit, and is a song about…well, breaking stuff and overall anger. It was released as the fourth and final single for their album Significant Other. This song stirred up controversy when the band played it live at Woodstock ‘99, which resulted in violence.