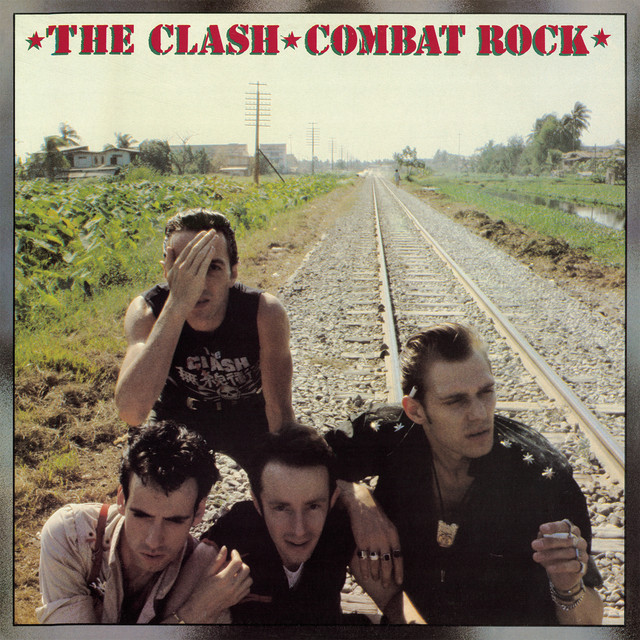 Lyrics for Rock the Casbah - Remastered by The Clash:

Verse 3
Now over at the temple
Oh! They really pack 'em in
The in crowd say it's cool
To dig this chanting thing
But as the wind changed direction
And the temple band took five
The crowd caught a whiff
Of that crazy Casbah jive

“Rock The Casbah” was the second single from Combat Rock and the band’s most successful in the US, reaching #8. It also performed well in the UK, peaking at #30.

The song’s music and original lyrics were written by drummer Topper Headon. But frontman Joe Strummer tossed Headon’s ‘very pornographic’ lyrics aside and began writing his own after the band’s manager complained that each song written thus far on Combat Rock was too long. He reportedly shouted in the studio, “Does everything have to be as long as raga?!” – to which Strummer responded by writing the opening lines to this song. He then wrote the rest of its lyrics about people being “lashed for owning a disco album in Iran” – something he was once told.

By the time “Rock The Casbah” was released, its original songwriter Headon had been kicked out of the band. Previous Clash drummer Terry Chimes appeared in the song’s video in his place.

With its electronic sound effects and an intriguing video, “Rock The Casbah” appealed to Americans more than any other Clash song, but it wasn’t a good representation of the band’s typical sound. For many young people in the US, The Clash became known as a British import with a catchy song, similar to MTV darlings like Thomas Dolby and A Flock of Seagulls. In England they had long been revered as punk-rock rebels.

After “Rock The Casbah” became a hit, Joe Strummer considered leaving The Clash because he couldn’t justify singing rebellious songs when the band was rich and successful. In their early years, when they were struggling, their music was sincere, but he felt they were becoming a joke. The band later broke up in 1985.

Strummer was further disheartened in 1991 when the song (along with “Killing An Arab” by The Cure) was being misinterpreted as anti-Arab anthems during Operation Desert Storm in Iraq.