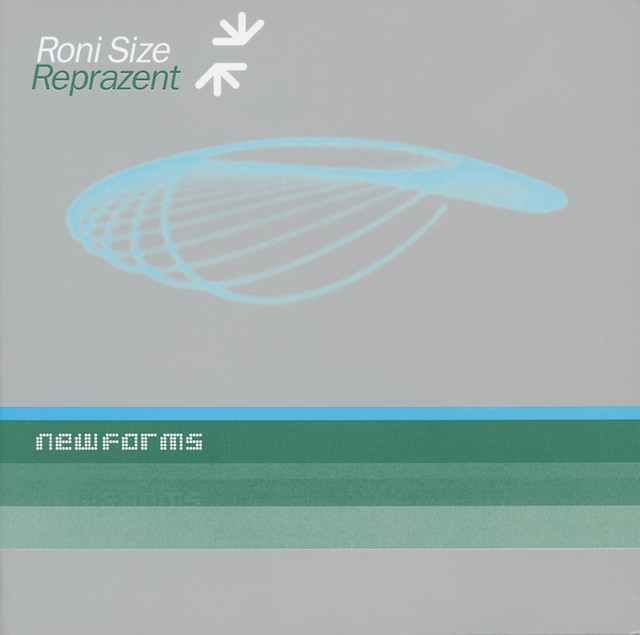 by Roni Size with: Reprazent,Bahamadia

Duration:
7:44
Open in Spotify Open in AppleMusic
No Preview
0 Likes

Verse 1: Bahamadia
Proper introduction
Fluctuation and vocalization at warp speed
Heat style with this style of producing
A little bit purist
You ought to receive screens and encores for high-class tour pleasure
In the form of freestyle in style put it on down
Et cetera, measure the
Contents that can then concoct some new catchy phrases
The outcome of a mind that's ageless while yours is senseless
Kids from the UK to LA through a freakishness that made
Bahamadi-di
Epitome of MC

This is the title track to a two-disc album from Roni Size, a British DJ and producer, and Reprazent, the drum'n'bass collective he assembled and headlined. Released in 1997, New Forms the album was a genre-busting, futuristic album that blended drum'n'bass with jazz, funk, soul, hip-hop, and every other genre the group could get their hands on. It won the Mercury Prize, awarded annually for the best album to come from the United Kingdom that year, in 1997, sold over 300,000 copies in the UK by 2011, and is to this day regarded as the group’s magnum opus and one of the best and most important albums in drum'n'bass, if not electronic music as a whole.