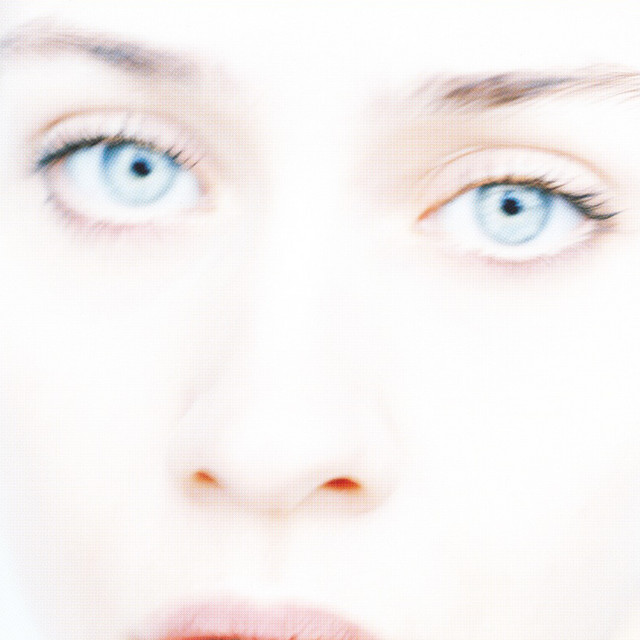 Play
0 Likes
tftr_si is the first to post this song.

Lyrics for Criminal by Fiona Apple:

Verse 1
I've been a bad, bad girl
I've been careless with a delicate man
And it's a sad, sad world
When a girl will break a boy just because she can

Pre-Chorus
Oh help me, but don't tell me to deny it
I've got to cleanse myself of all these lies
'Til I'm good enough for him
I've got a lot to lose and I'm bettin' high
So I'm beggin' you before it ends
Just tell me where to begin

Bridge
Let me know the way
Before there's hell to pay
Give me room to lay the law and let me go
I've got to make a play
To make my lover stay
So what would an angel say?
The devil wants to know

“Criminal” is the fourth track on Fiona Apple’s debut album, Tidal. It was released as the third single in September 1997 and is her biggest hit. The song won the Grammy Award for “Best Female Rock Vocal Performance” at the 40th Grammy Awards and was also nominated for “Best Rock Song”.

Apple describes the song as “a description of feeling bad for getting something so easily by using your sexuality.” About the writing, Fiona told Pitchfork:

One of my friends said to me, “Oh yeah, of course you aren’t writing.” So I was like, “The next time you see me, I’m gonna have a new song.” I wrote “Criminal” in 45 minutes when everyone else went to lunch because I had to have a hit. I can force myself to do the work, but only if someone is right up behind me.

She responded to her critics as she accepted her MTV Video Music Award for “Best New Artist” later that year.