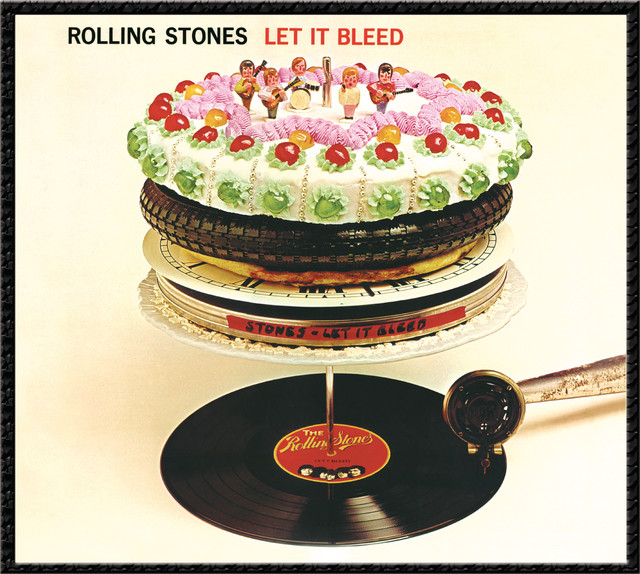 by The Rolling Stones

Lyrics for Gimme Shelter by The Rolling Stones:

Verse 1: Mick Jagger
Ooh, a storm is threat'ning
My very life today
If I don't get some shelter
Ooh yeah, I'm gonna fade away

“Gimme Shelter” is the opening track of the Rolling Stones’s 1969 album Let It Bleed (where it was actually spelled “Gimmie Shelter”, but the more accurate spelling was adopted afterwards).

It paints a bleak world view inspired by the Vietnam war, as put by Mick Jagger:

“Well, it’s a very rough, very violent era. The Vietnam War. Violence on the screens, pillage and burning. And Vietnam was not war as we knew it in the conventional sense. The thing about Vietnam was that it wasn’t like World War II, and it wasn’t like Korea, and it wasn’t like the Gulf War. It was a real nasty war, and people didn’t like it. People objected, and people didn’t want to fight it…” As for the song itself, he concluded, “That’s a kind of end-of-the-world song, really. It’s apocalypse; the whole record’s like that.”

However, the song’s inspiration was not Vietnam or social unrest, but Keith Richards seeing people scurrying for shelter from a sudden London rainstorm.
“I had been sitting by the window of my friend Robert Fraser’s apartment on Mount Street in London with an acoustic guitar when suddenly the sky went completely black and an incredible monsoon came down. It was just people running about looking for shelter — that was the germ of the idea. We went further into it until it became, you know, rape and murder are ‘just a shot away’.”

The female vocals were sung by session singer Merry Clayton. Jagger explained in the 2003 book According To… The Rolling Stones:

The use of the female voice was producer Jimmy Miller’s idea. It would be one of those moments along the lines of ‘I hear a girl on this track – get one on the phone.’ Clayton, pregnant at the time, reportedly suffered a miscarriage soon after the session.

On the 1969, 1972 and 1975 U.S. tours as a straight ahead hard rock song without female accompaniment, it didn’t return to the setlist until 1989 when Clayton’s vocal turn usually went to Lisa Fischer. The 50th anniversary tour had some special appearances by Lady Gaga (New Jersey), Florence Welch (London) and Mary J. Blige (also London ). Grace Potter also had the honors in 2015.

U.S. President Barack Obama told Rolling Stone in an interview while campaigning for his first term that the Stones were one his musical heroes (along with Stevie Wonder) and “Gimme Shelter” was his favourite Stones song.

Gimme Shelter* is also the title to the Maysles brothers' 1970 documentary film of the Stones' 1969 U.S. tour climaxing with the infamous Altamont concert near San Francisco. 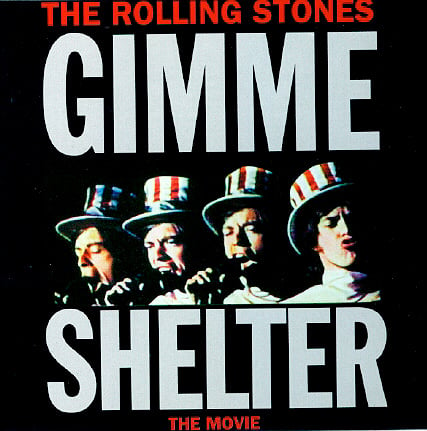