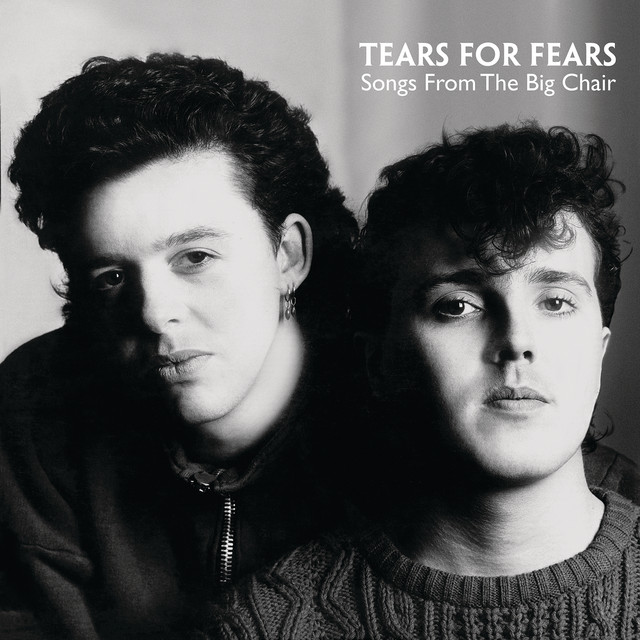 Everybody Wants To Rule The World

by Tears For Fears

Lyrics for Everybody Wants To Rule The World by Tears For Fears:

Tears For Fears' biggest chart hit, peaking at #2 in their home country of Britain and topping the charts in the US, Canada and New Zealand. Although a massive hit, Rule The World almost wasn’t recorded. The pair weren’t fans of the song, and thought it’s syncopated shuffle beat wouldn’t fit in with the electronically straight-timed drums of the rest of the album.

The shuffle beat was alien to our normal way of doing things. It was jolly rather than square and rigid in the manner of ‘Shout’, but it continued the process of becoming more extrovert.

As well as an atypical shuffle beat, the instrumentation of this song is interesting. Although it mainly uses the chords of A and G, it heavily incorporates the sixth into these chords, meaning there’s a droning E note throughout most of the tune.

This is a melodic device not far removed from traditional Indian music, and it’s first use in pop music can be traced back to the Raga-inspired music of George Harrison and The Rolling Stones.

…Rule The World has been heavily covered by artists ranging from Gloria Gaynor to Care Bears On Fire, and the simple melody and structure of the song makes it easy to adapt into many different forms.

This song heavily inspired the instrumentation of Rule, a song from Nas’s 2001 album Stillmatic. Both songs share similar subject matter.

It was also sampled by OutKast for Da Art Of Storytellin' (Pt 1).

Here’s a particularly interesting old-timey version by Scott Bradlee that appears in the 2013 videogame Bioshock Infinite: