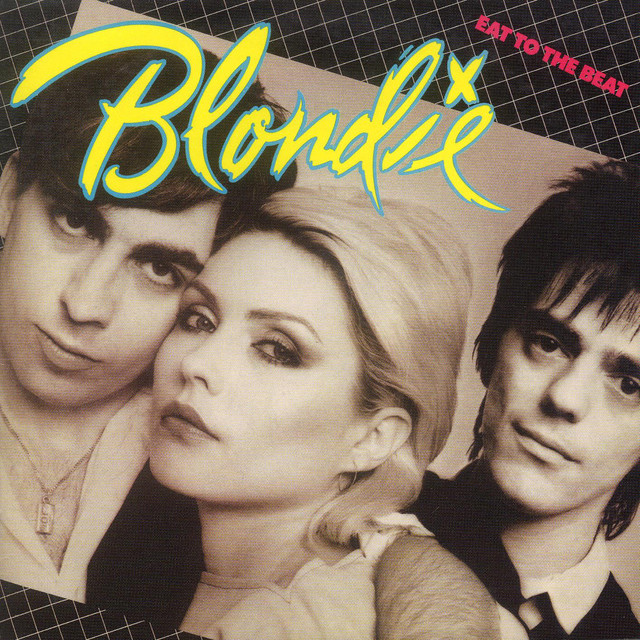 Lyrics for Atomic - Remastered by Blondie:

“Atomic” is a song by the American new wave band Blondie, written by Debbie Harry and Jimmy Destri and produced by Mike Chapman. Released as the third single from their platinum-selling 1979 album Eat to the Beat.

The word atomic in the song carries no fixed meaning and functioned as a signifier of power and futurism. The bridge to, and the break in the melody before “Atomic” is spoken, is heavily influenced by the bridge in the song “I’m On My Way” by Dean Parish.

The song became the band’s third number one in the UK Singles Chart, where it held the top spot for two weeks. It reached the Top 40 in the US in Spring 1980.

“Atomic” was remixed and re-released in the UK in September 1994 where it peaked at #19 on the UK Top 40 singles chart. The subsequent April 1995 US release reached #1 on the Billboard Dance/Club Play Charts.