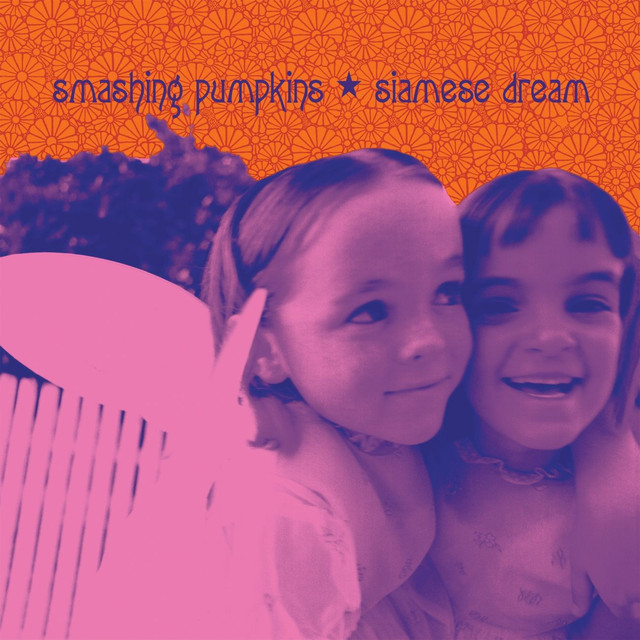 by The Smashing Pumpkins

Lyrics for Mayonaise - Remastered by The Smashing Pumpkins:

Verse 1
Fool enough to almost be it
Cool enough to not quite see it
Doomed
Pick your pocket, full of sorrow
And run away with me tomorrow
June

Bridge 1
We’ll try and ease the pain
But somehow, we’ll feel the same
Well, no one knows
Where our secrets go

Verse 2
I send a heart to all my dearies
When your life is so, so dreary
Dream
I’m rumored to the straight and narrow
While the harlots of my perils
Scream

Verse 3
Mother, weep the years I’m missing
All our time can’t be given
Back
Shut my mouth and strike the demons
That cursed you and your reasons
Out of hand and out of season
Out of love and out of feeling
So bad

Billy Corgan’s explanation of the sound of his guitar in “Mayonaise”:

In a 2012 interview with Adam Graham, Billy commented on his older music, specifically “Mayonaise”:

One that really jumps out is the song “Mayonaise,” which is kind of a treasured song by Pumpkins fans, off of ‘Siamese Dream.’ It was the last song I wrote lyrics for on the album. And it got to the point where it was like okay, I’ve gotta write these lyrics, I’ve gotta sing this song. And when I wrote it, I felt like I just threw together a bunch of weird one liners, basically. It didn’t feel like it had any synchronicity to me; I was just looking for good lines to sing. And now when I sing the song, I’m just shocked how closely reflective it is of what I was going through. It’s almost like this weird personal anthem to my experience, but I didn’t feel that at the time. And I can see why people identify with it, because now I identify with it. It’s hard to explain without going into long-winded answers, but just the direct narrative aspects of it really surprise me. It’s like how you can look at Picasso’s art and see who he was [sleeping with] at the time, you know. But instead of painting her, he paints Madonna. The Madonna, you know what I mean. He turns his mistress into the holy mother. Similar things happened with me. Stuff shows up in all these weird places, but I don’t remember thinking that at the time. I was just struggling for a language.

And while it is within the realm of possibility that the lyrics are more or less total bullshit and not connected in any way, the truth and pain Corgan is trying communicate with the audience comes out loud and clear, and there is without a doubt something brilliant about that. Though the song has for the most part, extremely vague lyrics and lines that may or may not have a place in them at all, it’s very easy to see that Billy Corgan is struggling with who he is, and that’s exactly why so many people can identify and relate to it.

Whether one is going thorough a nasty breakup, suffering the loss of a close friend or family member, or really just going through a rough patch, there is some truth to be found within the heavy, distorted guitar and the anguish and passion in Billy Corgan’s voice.