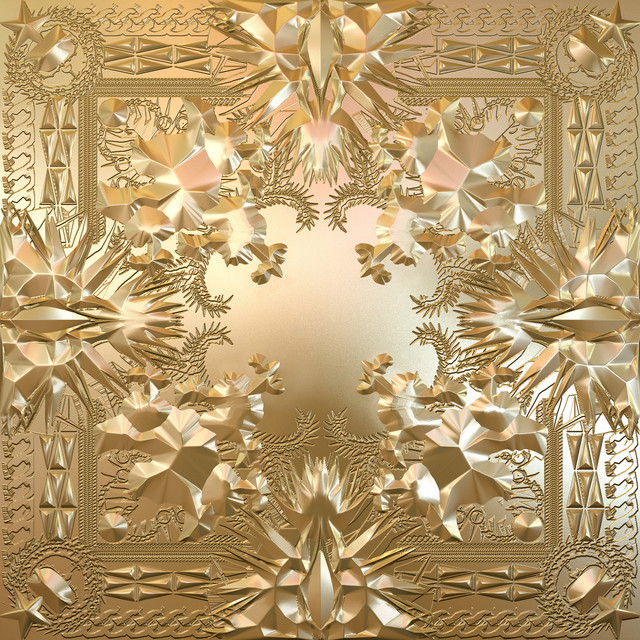 by JAY-Z with: Kanye West

Lyrics for Primetime by JAY-Z:

Produced by No I.D.

Intro: Jay Z
We in the time of our lives, baby
Turn the music up, primetime

Verse 1: Jay Z
Uh, yeah, primetime, beat by Dion
Our third eon, that's what the fuck we on
Mo' money, 40-year-old phenom
My 15 minutes of fame has stretched beyond
At 42, be better than 24s
I carried the 4-5, mastered 48 laws
Still wearing my 23s, they can't fuck with the boy
As far as them 16s, I'm 23 of it all
Primetime, riding that six-deuce
That 911, I only subtract the roof
I started in '88, got warm in '92
I landed in '96, that's the year I came through
I hit the club, ordered some Grey Goose
Switched it for CÎROC to give Puff's stocks a boost
New money, I found the fountain of youth
I'm headed to Miami to fuck up the Fontainebleau
A case of Ace... make it two
Nigga, we rollin', beat the deuce
The night is young, what the fuck we gon' do? Ooh

Verse 2: Kanye West
Primetime, basking in the lime
Cassius in his prime, coloring out of the line
'Cause they don't want nobody that's colored out of the lines
So I'm late as a motherfucker, colored people time
Damn, Yeezy, they all gotta be dimes?
Well, Adam gave up a rib, so mine better be prime
Niggas gon' kill me, I swear they better be lying
I never live in fear, I'm too out of my mind
Primetime, never hit these heights
I mean it's like, it's like our first first-class flight
I'm tripping on it, socks on marble floors, I'm slipping on it
Champagne, I'm sipping on it, shit tastes different, don't it?
You know what? You right
It's like the best damn champagne I had in my life
"When you coming home?" That's a text from my wife
I told her run a bubble bath
And float in that motherfucker like a hovercraft
And soak in that motherfucker 'til I call you back
I mean, who says shit like that and doesn't laugh?
Hah...

This track is called “Primetime” because No ID’s first name is “Dion” (and Deion Sanders' nickname is “Primetime”.. you follow?)