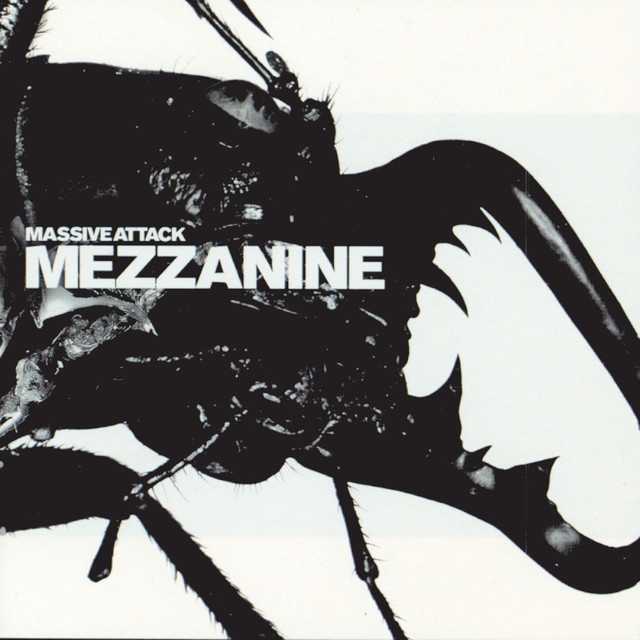 Lyrics for Teardrop by Massive Attack:

Chorus
Teardrop on the fire
Feathers on my breath

Chorus
Teardrop on the fire
Feathers on my...

Chorus
Teardrop on the fire
Feathers on my breath

Written in 1998, ‘Teardrop’ is arguably one of Massive Attacks most popular singles, reaching number 10 on the UK Singles Chart. It features vocals by Elizabeth Fraser of Scottish band Cocteau Twins who is known for her ethereal vocal effects and often indecipherable diction.

Teardrop began life as a simple harpsichord riff plucked by Neil Davidige one April day in 1997. Mushroom who was the first in the band to hear this solitary riff, took an immediate liking to it and he and Neil Davidige set to further work on it adding sombre piano chords and beats.

The working title for it at this time was “No Don’t”. Mushroom’s (whose attachment to the song was very high) number one choice for vocalist for the song was none other than Madonna, who Massive Attack had previously worked with back in 1995 on I Want You. However, both 3D and Daddy G who had both now heard the early demo of the song at this stage, had another vocalist entirely in mind, Elizabeth Fraser of the Cocteau Twins.

In the two against one split, eventually Mushroom lost out even though not before sending the backing track for Teardrop to Madonna who was apparently in love with the track and was disappointed when the rest of Massive Attack informed her that they already had a vocalist for the song. This is just one of the many occurrences one could cite for Mushroom’s gradual disliking for Massive Attack and of course, gradual departure from the band in 1999.

While recording the song, Elizabeth Fraser learned of the death of her friend and former lover, Jeff Buckley.

This song is used in the TV series House, Cold Case and on season 1 of Prison Break. There was controversy over the song’s use in House, M.D. and eventually after a dispute with Fox Broadcasting Company the band discontinued its use in the show after its first season.