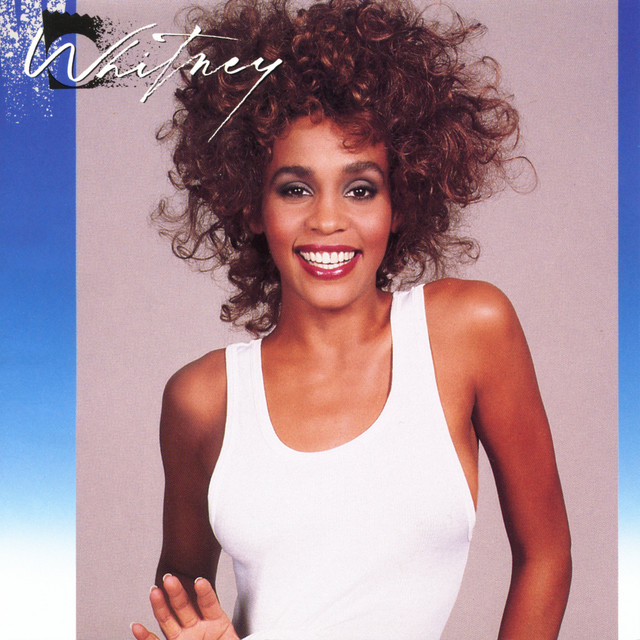 I Wanna Dance with Somebody (Who Loves Me)

Lyrics for I Wanna Dance with Somebody (Who Loves Me) by Whitney Houston:

Verse 2
I've been in love and lost my senses
Spinning through the town
Sooner or later, the fever ends
And I wind up feeling down
I need a man who'll take a chance
On a love that burns hot enough to last
So when the night falls
My lonely heart calls

Whitney Houston’s 1987 single “I Wanna Dance with Somebody (Who Loves Me)” was her biggest hit until “I Will Always Love You,” five years later.

The story behind the song belongs to its songwriters—George Merrill and Shannon Rubicam of the band Boy Meets Girl. Merrill and Rubicam first worked with Whitney on her 1985#1 hit “How Will I Know.” Thanks to the success of “How Will I Know,” legendary music executive Clive Davis asked them to write another song for Whitney.

In The Billboard Book of Number One Hits, Rubicam recalled being inspired to write a song after she and Merrill watched Whitney perform at an outdoor venue.

She had just finished singing ‘How Will I Know’ and we just happened to look up while people were clapping and a star was falling.
We both saw it, so I pulled out my little notepad and wrote ‘Waiting for a Star to Fall’ and then later wrote a song around it. We sent it off to her and they passed on it.

I pictured somebody single wishing that they could find that special person for themselves. It wasn’t, ‘I wanna go down the disco and dance.’ It was, ‘I wanna do that dance of life with somebody.’ That was the thought behind the song. We sent our demo version off to Clive Davis and he loved it.

But not everyone loved their version—producer Narada Michael Walden didn’t think it fit for Whitney. Walden said, “It reminded me of a rodeo song with Olivia Newton-John singing.”

I love Olivia Newton-John, but for Whitney Houston it didn’t seem right. I felt the song needed a much more funkier feel.
I slept, dreaming about it, woke up in the morning thinking about it, wondering what am I gonna do with this dance song.
So, we just jumped in the water and lo and behold a magic record was born, Houston just knocked it out and then I knew we had a good record.

Merrill and Rubicam didn’t get to hear the finished song until the album was done, when Clive Davis invited them to an album listening party, where he told them it would be the album’s first single and predicted it would go #1.

The song became a Houston’s fourth #1 hit in the United States—it went #1 in 14 countries.