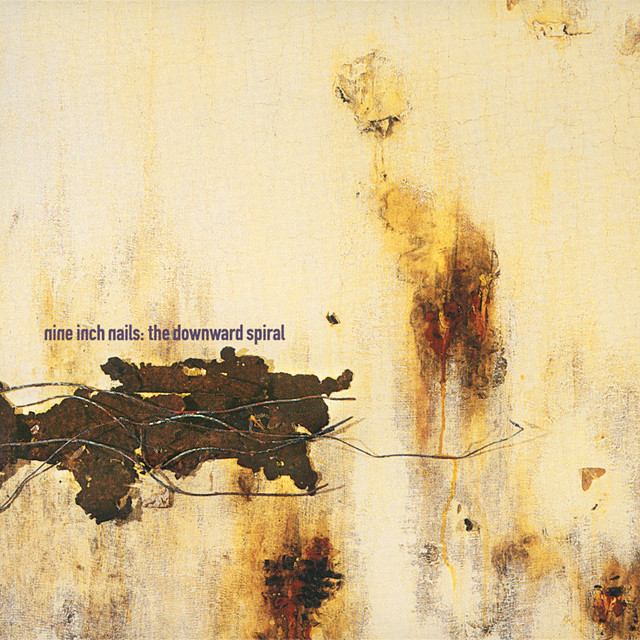 Chorus
What have I become?
My sweetest friend
Everyone I know
Goes away in the end
You could have it all
My empire of dirt
I will let you down
I will make you hurt

Chorus
What have I become?
My sweetest friend
Everyone I know
Goes away in the end
And you could have it all
My empire of dirt
I will let you down
I will make you hurt

“Hurt” is the last song on Nine Inch Nails' most popular album, The Downward Spiral, which was released in 1994. The track is riddled with fuzz, distortion, and choppy audio while Trent Reznor’s voice softly flows over the accumulating noise. The instrumentation is meant to provoke nausea as the bending of guitar strings and the hammering of distorted drums increase to the end.

The meaning of the lyrics to “Hurt” are a major point of contention between fans and admirers of Nine Inch Nails — two major themes divide the group: one leaning towards coming back from drug addiction and reflecting on the experience, and the other ending the concept behind The Downward Spiral, where the main character, who attempted suicide in the previous track, survives and realizes that this coping strategy was completely pointless, and that he can still fix everything he has caused. He also discusses herein the so-called legacy he has tried to make; the “empire of dirt.”

Note: Following the idea that the song’s lyrics have two popular themes, each annotation will be labeled with either a “Drug” tag to represent the drug abuse theme and/or the “Concept” tag to take the perspective of album’s storyline.

At the time of this writing, “Hurt” has been covered eight times according to Whosampled.com). Sevendust and Leona Lewis are two of the artists who made their own version of the song, but the most famous rendition was recorded by legendary country and roots rock'n'roll artist Johnny Cash. His version was released in 2002 and is commonly mistaken as a Cash original. Though even Trent Reznor has stated that Cash may have taken it from him:

“I pop the video in, and wow… Tears welling, silence, goose-bumps… Wow. [I felt like] I just lost my girlfriend, because that song isn’t mine anymore… ”