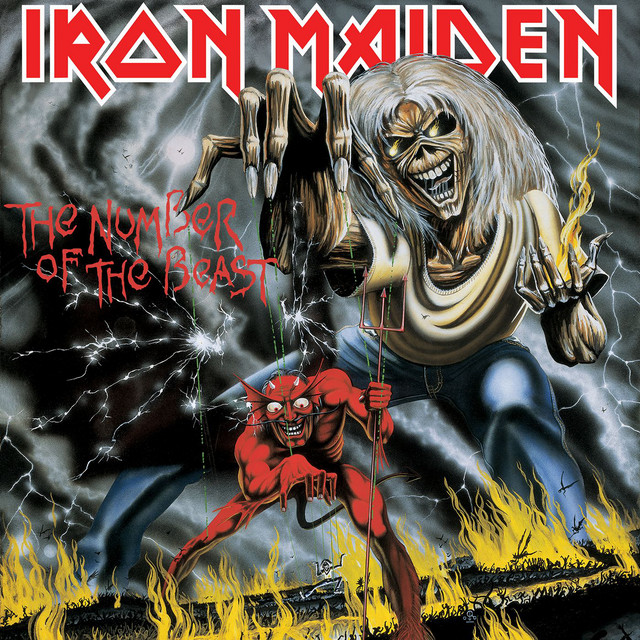 Lyrics for Hallowed Be Thy Name - 2015 Remaster by Iron Maiden:

Intro
I'm waiting in my cold cell, when the bell begins to chime
Reflecting on my past life and it doesn't have much time
Cause at 5 o'clock they take me to the Gallows Pole
The sands of time for me are running low
Running low, yeah

Can it be that there's some sort of error?
Hard to stop the surmounting terror
Is it really the end, not some crazy dream?

Tears fall but why am I crying?
After all I'm not afraid of dying
Don't I believe that there never is an end?

Verse 3
As the guards march me out to the courtyard
Somebody cries from a cell "God be with you"
If there's a God why has He let me go?

As I walk my life drifts before me
And though the end is near I'm not sorry
Catch my soul, it's willing to fly away

This song is the somber reflections of a prisoner on the day his death sentence is to be carried out. The listener is given no context regarding the prisoner’s crime (could he be the narrator from several of the tracks on Killers?), but is instead treated to an introspective look at the meaning of life.

The title of the song, “Hallowed Be Thy Name,” comes from The Lord’s Prayer (exact text of the prayer varies by denomination).

Our Father, who art in heaven,
Hallowed be thy name
Thy kingdom come,
Thy will be done,
On Earth as it is in heaven.
Give us this day our daily bread,
And forgive us our trespasses
As we forgive those who trespass against us
Lead us not into temptation
And deliver us from evil 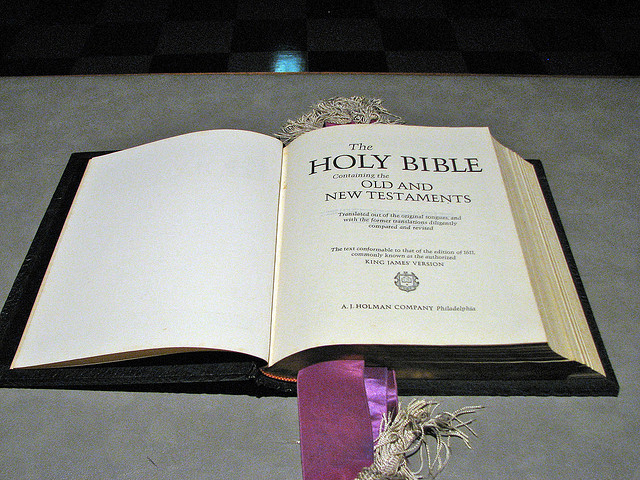 The prisoner initially confronts his fear and dread at the prospect of his death by hanging, but remembers his beliefs. At first he scorns the idea of God, then he takes comfort in the idea of a higher power taking him in upon death, and ends up with a realization that life on Earth isn’t really important.

This song quickly became one of Iron Maiden’s most acclaimed works, with several bands recording covers of it. This song may have helped inspire Metallica’s similarly themed Ride The Lightning.