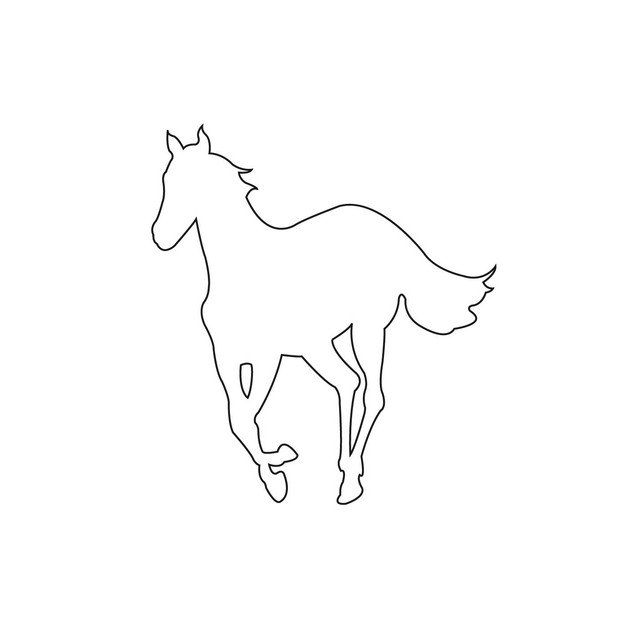 Lyrics for Passenger by Deftones:

Verse 1: Chino Moreno and Maynard James Keenan
Here I lay, still and breathless
Just like always, still, I want some more
Mirrors sideways, who cares what's behind?
Just like always, still your passenger
Chrome buttons, buckles, and leather surfaces
These and other lucky witnesses
Now to calm me, this time, won't you, please?
Drive faster

Verse 2: Chino Moreno and Maynard James Keenan
Drop these down, then put them on me
Nice, cool seats there to cushion your knees
Now to calm me, take me around again
Don't pull over, this time, would you, please?
Drive faster

Chorus 2: Maynard James Keenan
Roll the windows down
This cool night air is curious
Let the whole world look in
Who cares who sees what tonight?
Roll these misty windows down
To catch my breath again
And then go and go and go, just drive me
Home then back again

Outro: Chino Moreno and Maynard James Keenan
Here I lay just like always
Don't let me go
Take me to the edge

The ninth song from the group’s third album White Pony, this slow-burning ballad is rife with metaphorical imagery and atmospheric musical arrangements.

While Chino Moreno’s symbolic lyrics are always freely up for interpretation, there are three common meanings:
1.) It is simply about sexual activity in a moving car.
2.) He is symbolically talking about willingly putting your life into someone else’s hands, and just being along for the ride.
3.) This quote directly from Chino:

I did this song with Maynard from Tool. Basically, I told him I wanted to create a scenario of being in a car and being taken for a drive when you don’t really know what’s going on. I wanted him to create a lot of imagery. He wrote a majority of the lyrics and left blanks for me to fill in. It seems like you’re being held captive, but enjoy what’s going on.

Passenger is notable for featuring guest vocals by Maynard James Keenan, the front-man of Tool, A Perfect Circle, Puscifer, among other things.

On April 7, 2016, Deftones' record label released The Studio Album Collection, which is an official remaster of every studio album -
not including B-Sides and Rarities, Covers, and Gore.

On some songs, there are new elements to be heard that are nonexistent on the original version. In the original mastering stage, there may be some parts the band and producer were wanting to leave out or forgot to put in.

After the final line of the song, there is an additional vocal added from Chino. He has done this live in older shows, but it was not audible in the original record.