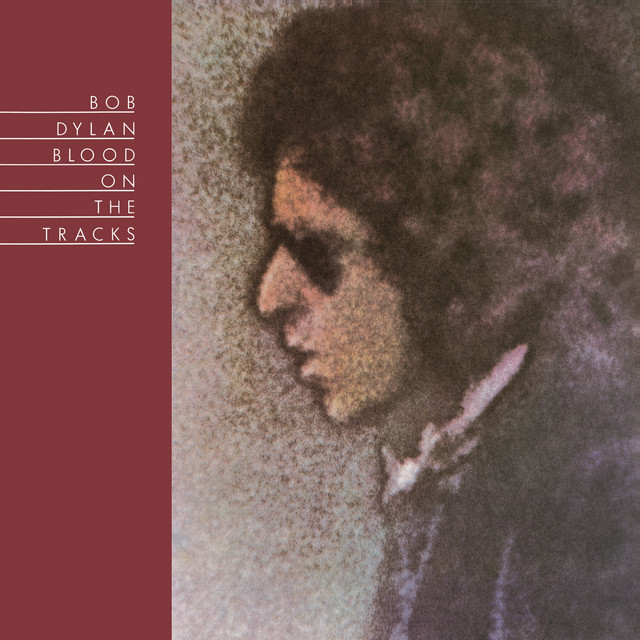 Tangled up in Blue

Duration:
5:41
Released:
Jan 17, 1975
Open in Spotify Open in AppleMusic Open in YouTube Music
Posted by: ShyDJDave
Play
0 Likes
ShyDJDave is the first to post this song.

Lyrics for Tangled up in Blue by Bob Dylan:

Verse 2
She was married when we first met
Soon to be divorced
I helped her out of a jam, I guess
But I used a little too much force
We drove that car as far as we could
Abandoned it out West
Split up on a dark sad night
Both agreeing it was best
She turned around to look at me
As I was walking away
I heard her say over my shoulder
"We'll meet again someday
On the avenue"
Tangled up in blue

Verse 4
She was working in a topless place
And I stopped in for a beer
I just kept looking at the side of her face
In the spotlight, so clear
And later on, when the crowd thinned out
I was just about to do the same
She was standing there, in back of my chair
Said to me "Tell me, don't I know your name?"
I muttered something underneath my breath
She studied the lines on my face
I must admit, I felt a little uneasy
When she bent down to tie the laces
Of my shoe
Tangled up in blue

Verse 6
I lived with them on Montague Street
In a basement down the stairs
There was music in the cafes at night
And revolution in the air
Then he started into dealing with slaves
And something inside of him died
She had to sell everything she owned
And froze up inside
And when it finally, the bottom fell out
I became withdrawn
The only thing I knew how to do
Was to keep on keeping on
Like a bird that flew
Tangled up in blue

Verse 7
So now I'm going back again
I got to get to her somehow
All the people we used to know
They're an illusion to me now
Some are mathematicians
Some are carpenter's wives
Don't know how it all got started
I don't know what they're doing with their lives
But me, I'm still on the road
A-heading for another joint
We always did feel the same
We just saw it from a different point
Of view
Tangled up in blue

The opening track of Dylan’s 1975 album Blood on the Tracks, “Tangled Up in Blue” is considered one of Dylan’s finest songs.

The most dazzling lyric ever written, an abstract narrative of relationships told in an amorphous blend of first and third person, rolling past, present and future together, spilling out in tripping cadences and audacious internal rhymes, ripe with sharply turned images and observations and filled with a painfully desperate longing.

A deeply personal song for Dylan, written during the summer of 1974 in his farm in Minnesota and recorded in December of the same year in Minneapolis, the song is inspired by the changes he was going through, such as his marriage falling apart.

There are many different versions of this song recorded by Dylan, summarized neatly here by Dylan scholar Eyolf Østrem. The earliest version, recorded in September 1974, appears on The Bootleg Series: Vol 1-3.