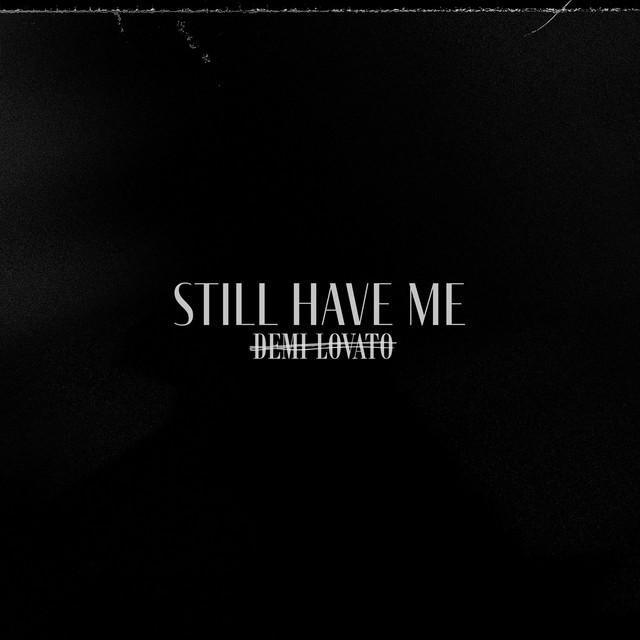 Lyrics for Still Have Me by Demi Lovato:

On July 24, 2018, Demi Lovato was hospitalized for a reported drug overdose just weeks after revealing to the public that she was no longer sober. Later, once Demi had completed rehab and stayed sober, “Still Have Me” was written and recorded about her recovery after her overdose. Part of the song was leaked online but fans had no idea when the full song would ever be released.

On September 24, 2020, Demi Lovato and Max Ehrich ended their relationship just 2 months after getting engaged. Numerous reports stated that the couple had had conflicts in the past weeks over Ehrich moving to Atlanta to film his upcoming movie, “Southern Gospel,” and that Lovato moved to Atlanta to be close to him but Ehrich felt like he needed space. In addition, Lovato reportedly felt like she didn’t know his true intentions in proposing to her just 4 months into their relationship. Weeks before, many fans also discovered tweets, comments, and dms that led them to believe that Max was using Demi for fame.

Following the end of their engagement, Max Ehrich posted multiple strange Instagram stories, in one of which he claimed he found out their engagement was over from a tabloid. Demi’s team refuted his claims, telling news networks like People that she made Max well aware their engagement was over before it was revealed to the public. After Max posted more strange Instagram stories throughout the next week, Demi seemingly responded on September 30, 2020, by posting the audio to “Still Have Me” on her Twitter without her team’s knowledge, as the song was not yet available on any streaming platforms for purchase at the time of release. Before releasing the song, Lovato reportedly changed several of the lyrics to reflect the end of her engagement with Ehrich instead of her overdose.

Music is always there for me... pic.twitter.com/I77rrfFj8r