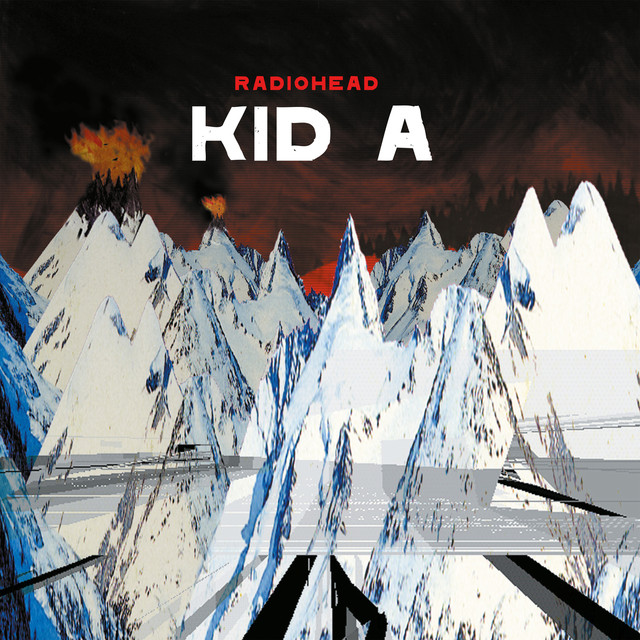 Duration:
3:31
Released:
Oct 02, 2000
Open in Spotify Open in AppleMusic Open in YouTube Music
Posted by: ShyDJDave
Play
1 Like
ShyDJDave is the first to post this song.

Lyrics for In Limbo by Radiohead:

A floaty, mesmerising track from Kid A that makes heavy use of dreamy imagery. Its themes are loneliness, being lost, confusion and water. It was originally titled “Lost at Sea”.

The theological meaning of limbo is that of a place outside hell and heaven to which unbaptized infants (or in this case, lost people) and the righteous who died before Christ’s coming were traditionally consigned.

The inspiration here derives from Dante’s Inferno (a book in which Thom’s then-partner, Rachel Owen, was a specialist on). Thom has stated in an interview for BBC1 in 2000:

I just got really into all the aspects of limbo, the levels of hell, and because that’s… It’s quite formative to the way that we all think about heaven and hell and so on, and this song was kicking around at the time and it sounded… Once we’d started recording, it sounded to me… Like some of the voice stuff on it, really just sounds like the voices from limbo, voices that can’t get out.

For Dante, the Limbo is the first circle of Hell, where he meets great Greek and Latin poets, philosophers and mathematicians, who are there because they were virtuous, but pagans. 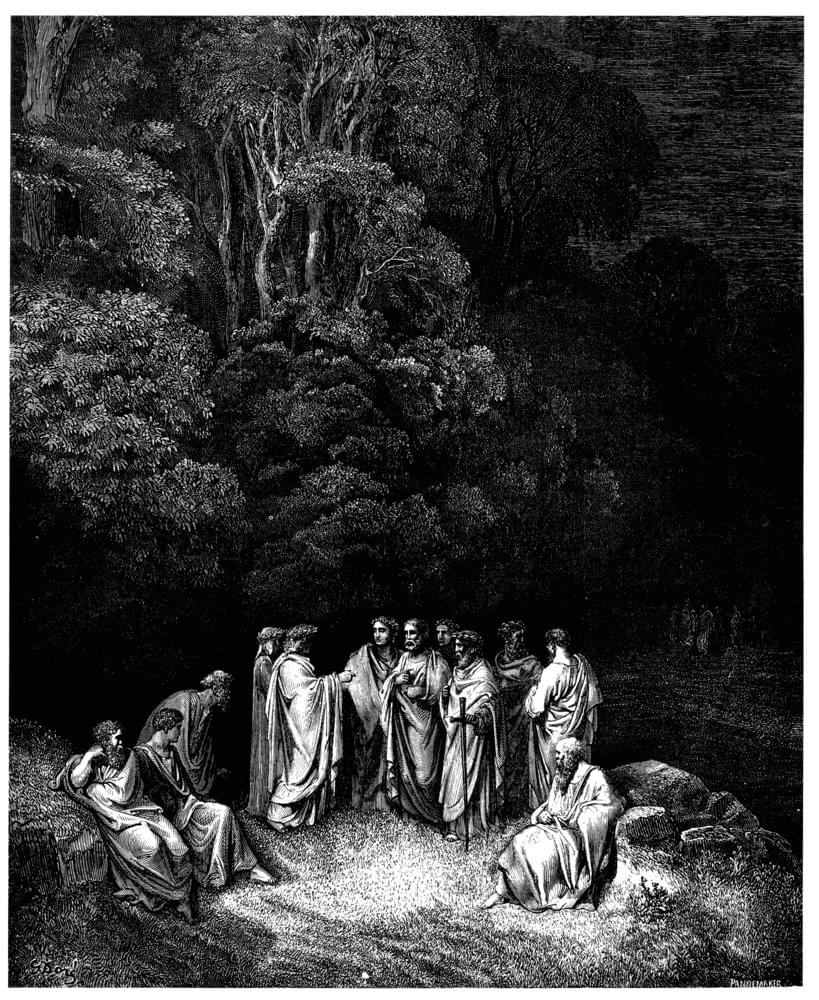 It is not necessarily a bad place (Dante describes it as brightly lit and beautiful, but somber), but it is sort of a non-place, somewhere in between spaces. Like the places cited in the first barely recognizable words of the song.

Feeling in limbo, thus, can be a metaphor for writers block or something similar. Perhaps even the sensation of losing one’s sense of ego.