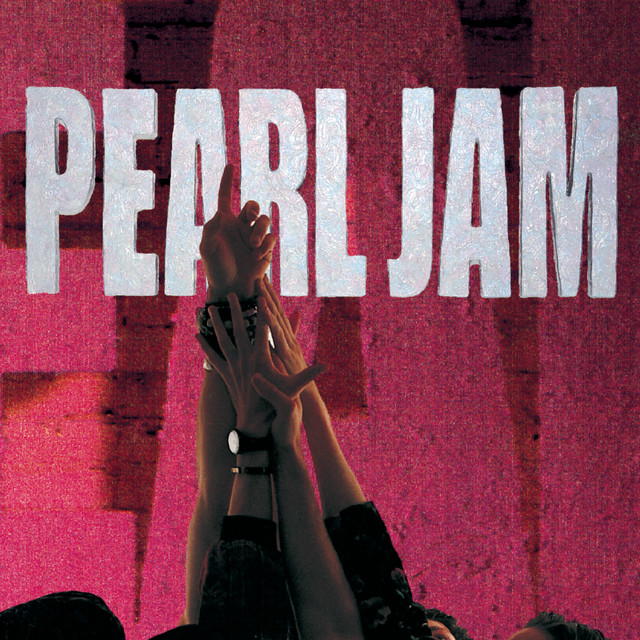 Duration:
9:06
Released:
Aug 27, 1991
Open in Spotify Open in AppleMusic Open in YouTube Music
Posted by: ShyDJDave
Play
0 Likes
ShyDJDave is the first to post this song.

Lyrics for Release by Pearl Jam:

Verse 1
I see the world, feel the chill
Which way to go, windowsill
I see the words on a rocking horse of time
I see the birds in the rain
Oh, oh
Oh, oh

Verse 2
Oh, dear Dad, can you see me now?
I am myself, like you somehow
I'll ride the wave where it takes me
I'll hold the pain, release me
Oh, oh I
Oh, oh

Verse 3
Oh, dear Dad, can you see me now?
I am myself like you somehow
I'll wait up in the dark for you to speak to me
How I've opened up, release me
Release me, release me, ah, release me
Oh, oh I
Oh, whoa, ah ooh, ooh

The final song on American copies of Ten. In the same sudden, powerful way the band first connected and began pouring out songs together during Vedder’s now-mythical October 1990 trip to Seattle (this song among them), the lyrics of “Release” were entirely improvised the first time they played it. It was also recorded quite cheaply over some old Kipper Jones cassettes that Vedder had hauled down to their rehearsal space in a box for the sessions.

Factually, this song is about Eddie Vedder dealing with the reality that his father is actually his step-father in real life, and he never knew his real father. This is poignantly felt in the lyrics of the song.

Vedder has respected the spiritual nature of the song’s inception and, to this day, refuses to commit the lyrics to paper. As relayed in Kim Neely’s Five Against One (pg. 62), he explained:

On ‘Release,’ everyone plugged in their guitars and started this kind of tinkling, and I started humming, moaning or whatever, and then all of a sudden it was like a six-minute song that totally rolled and peaked. Those words – I still refuse to write them down, even if they need them for publishing. I won’t write ‘em down. That was just something I hadn’t experienced, it was so intense.

Vedder wasn’t joking. When Hal Leonard originally released their Pearl Jam – Ten guitar book, the lyrics were omitted from the sheet music. However, the updated version of the book does contain the lyrics.