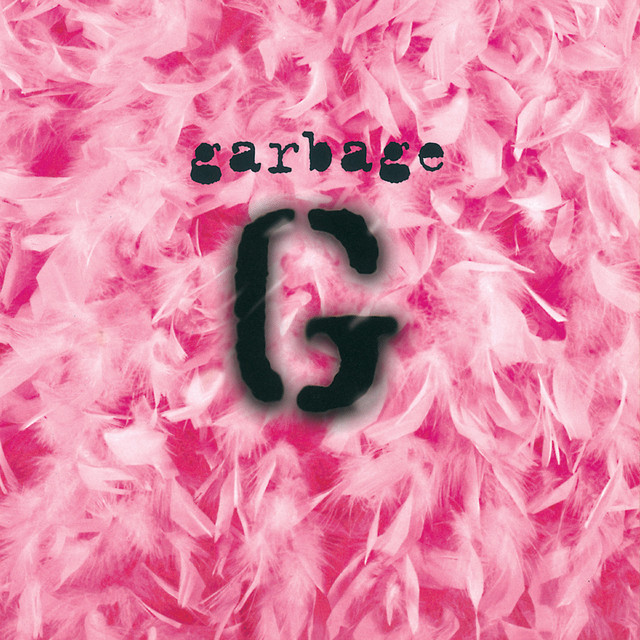 Lyrics for Milk by Garbage:

“Milk” is the last track on Garbage’s eponymous debut album. It was released as the last single from the album.

In an interview with Gigwise, Shirley Manson declared it was the first song she’s ever written and that her husband, Billy Bush, listened to the song before they had met and “fell madly in love with her.” It was also the song on Garbage to which she contributed the most, writing all the lyrics and the chords.

To me “Milk” is the darkest, most hopeless of the songs. People say ‘Oh, it’s lovey-dovey, so therefore it’s a love song’. But it’s a very bleak song, it’s about loss and the fear of loss; about things you can’t have and things you will forever wait for."

In a Reddit Q&A, Duke said “recording Milk was a great experience for all of us. Late at night, lights low. We did it really fast and the atmosphere in the room was exactly what you hear in the track.”

The song was remixed by the likes of Tricky and Massive Attack, other than Garbage themselves. The Garbage remix, called “Siren mix”, was released as a single and received radio airplay. The Massive Attack mix was featured on the Remixes CD band’s compilation Absolute Garbage.

Initially the Tricky mix was intended to be a collaboration between Garbage, but it didn’t work out. In an interview with Cuepoint, Shirley Manson recalls:

We did a duet of “Milk” together, we just thought it would be a cool thing to do, because we all liked each other and each other’s music. […] He had a very different approach to recording, which makes for incredible records, but I think totally freaked the band out, because he just worked in a totally different way than we were used to working. It wasn’t perhaps as successful as we would have liked it to be, so in the end we just had him remix the track. I think the original idea was that we do the duet together, and in retrospect it sounds phenomenal, but at the time it was contrary to how we worked, so it threw us off a little. But I love him dearly and think he’s a phenomenal talent.”

The music video was directed by Stéphane Sednaoui.