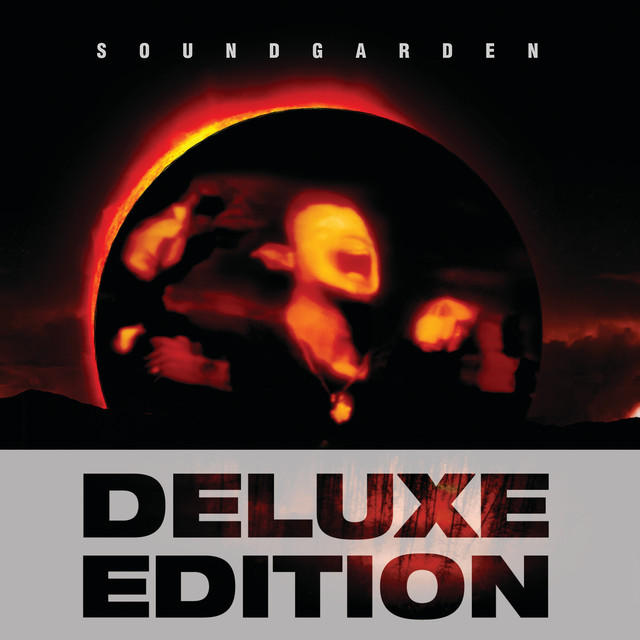 Duration:
5:18
Released:
May 04, 1994
Open in Spotify Open in AppleMusic Open in YouTube Music
No Preview
0 Likes

Verse 1
In my eyes, indisposed
In disguises no one knows
Hides the face, lies the snake
The sun in my disgrace
Boiling heat, summer stench
'Neath the black the sky looks dead
Call my name through the cream
And I'll hear you scream again

Verse 2
Stuttering, cold and damp
Steal the warm wind, tired friend
Times are gone for honest men
And sometimes far too long for snakes
In my shoes, a walking sleep
And my youth I pray to keep
Heaven send Hell away
No one sings like you anymore

Verse 3
Hang my head, drown my fear
Till you all just disappear

“Black Hole Sun” is the 7th track and 3rd single from Soundgarden’s hit 1994 album Superunknown. It is one of their biggest hits, reaching #1 of the US Billboard Mainstream Rock chart and #2 on the Modern Rock chart.

It’s just sort of a surreal dreamscape, a weird, play-with-the-title kind of song. Lyrically it’s probably the closest to me just playing with words for words' sake, of anything I’ve written. I guess it worked for a lot of people who heard it, but I have no idea how you’d begin to take that one literally."

In another interview he elaborated further, stating,

It’s funny because hits are usually sort of congruent, sort of an identifiable lyric idea, and that song pretty much had none. The chorus lyric is kind of beautiful and easy to remember. Other than that, I sure didn’t have an understanding of it after I wrote it. I was just sucked in by the music and I was painting a picture with the lyrics. There was no real idea to get across."

Commenting upon how the song was misinterpreted as being positive, Cornell said:

No one seems to get this, but “Black Hole Sun” is sad. But because the melody is really pretty, everyone thinks it’s almost chipper, which is ridiculous."

In a 2014 Rolling Stone interview, Cornell stated, “If you read the lyrics to the verses, it’s sort of surreal, esoteric word painting. It was written very quickly. It was stream of consciousness. I wasn’t trying to say anything specific; I was really writing to the feel of the music and accepting whatever came out.”