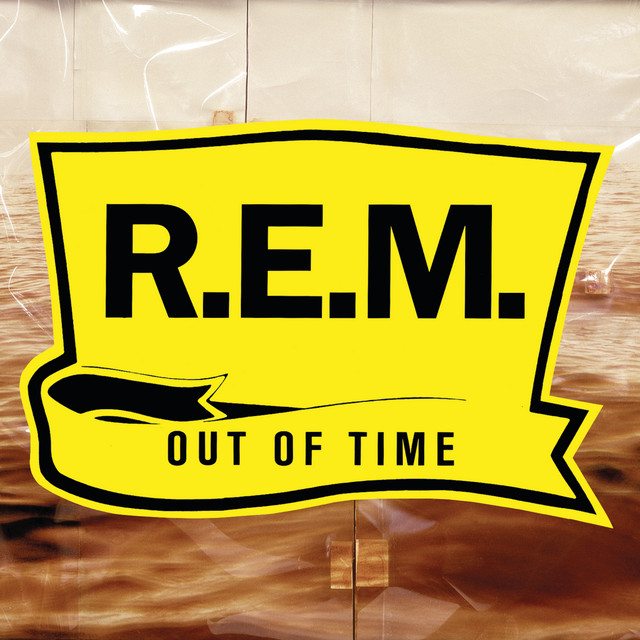 Lyrics for Losing My Religion by R.E.M.:

Verse 1
Oh, life is bigger
It's bigger than you and you are not me
The lengths that I will go to the distance in your eyes
Oh no, I've said too much, I set it up

Pre-Chorus
That's me in the corner, that's me in the spotlight
Losing my religion
Trying to keep up with you and I don't know if I can do it
Oh no, I've said too much, I haven't said enough

Verse 2
Every whisper of every waking hour I'm choosing my confessions
Trying to keep an eye on you
Like a hurt, lost and blinded fool, fool
Oh no, I've said too much, I set it up

Pre-Chorus
Consider this, consider this, the hint of the century
Consider this the slip that brought me to my knees, failed
What if all these fantasies come flailing around?
Now I've said too much

Pre-Chorus
That's me in the corner, that's me in the spotlight
Losing my religion
Trying to keep up with you and I don't know if I can do it
Oh now, I've said too much, I haven't said enough

“Losing My Religion” was released as a single in February 1991, in advance of R.E.M.’s album, Out of Time, where it appeared as the second track.

It became R.E.M’s biggest hit, reaching #4 on the Billboard pop chart, and #1 on the Mainstream Rock and Modern Rock charts.

The song was also a major international hit, charting in 14 countries, including #1 in Belgium and the Netherlands.

Rolling Stone Magazine included the song on its list of “The 500 Greatest Songs”.

Despite the title (and the imagery in the video), the song has nothing to do with religion. Lyricist and lead singer Michael Stipe has stated the song is about doubt, obsession, and unrequited love. He was inspired by The Police’s “Every Breath You Take”. Stipe told Rolling Stone magazine: “It’s just a classic obsession pop song. I’ve always felt the best kinds of songs are the ones where anybody can listen to it, put themselves in it and say, ‘Yeah, that’s me.’"

However, in an “MTV Unplugged” concert, he intimated that the song was also about the relationship between himself and his audience. Stipe introduced the song by directly addressing the audience, saying, “This song is about you”.