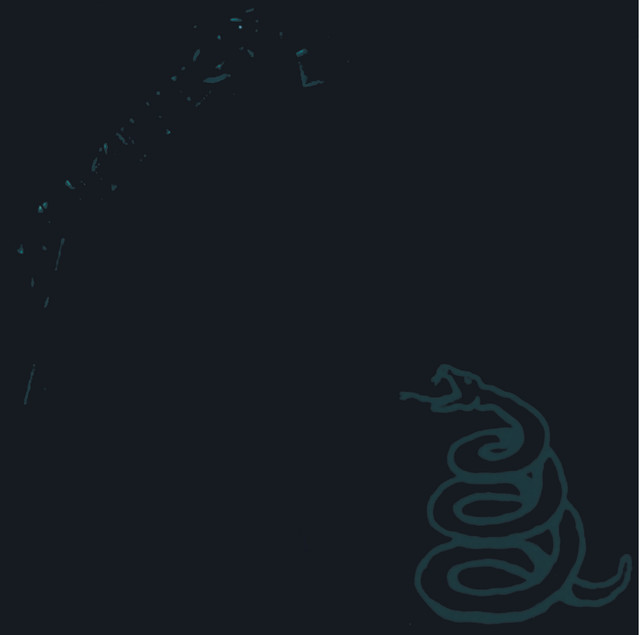 Duration:
5:31
Released:
Aug 12, 1991
Open in Spotify Open in AppleMusic Open in YouTube Music
Posted by: Mgerski13
No Preview
0 Likes
Mgerski13 is the first to post this song.

Lyrics for Enter Sandman by Metallica:

Verse 1
Say your prayers, little one, don't forget, my son
To include everyone
I tuck you in, warm within, keep you free from sin
'Til the Sandman he comes

Pre-Chorus
Sleep with one eye open
Gripping your pillow tight

Verse 2
Something's wrong, shut the light, heavy thoughts tonight
And they aren't of Snow White
Dreams of war, dreams of liars, dreams of dragons' fire
And of things that will bite, yeah

Pre-Chorus
Sleep with one eye open
Gripping your pillow tight

The song follows the theme of childhood fear, in nightmares, with the eponymous Sandman symbolizing the sleep that he dreads. However, the Sandman of European folklore actually represents the bringer of good dreams.

‘Enter Sandman’ was the first thing we came up with when we sat down for the songwriting process in July 1990. The 10-minute, 12-tempo-changes side of Metallica had run its course. We wanted to streamline and simplify things. We wrote the song in a day or two. All the bits of ‘Enter Sandman’ are derived from the main riff.

I wanted more of the mental thing where this kid gets manipulated by what adults say. You know when you wake up with that shit in your eye? That’s supposedly been put in there by the sandman to make you dream. So the guy in the song tells this little kid that and he kinda freaks. He can’t sleep after that and it works the opposite way. Instead of a soothing thing, the table’s turned.

Twenty years after the song’s release, producer Bob Rock shared the original concept of the song’s lyrics with Music Radar:

At first, based on the music and the riff, the band and their management thought it could be the first single. Then they heard James’ lyrics and realized the song was about crib death. That didn’t go over well. I sat down with James and talked to him about his words. I told him, ‘What you have is great, but it can be better. Does it have to be so literal?’ Not that I was thinking about the single; I just wanted him to make the song great. It was a process, him learning to say what he wanted but in a more poetic and open sort of way. He rewrote some lyrics and it was all there… the first single.