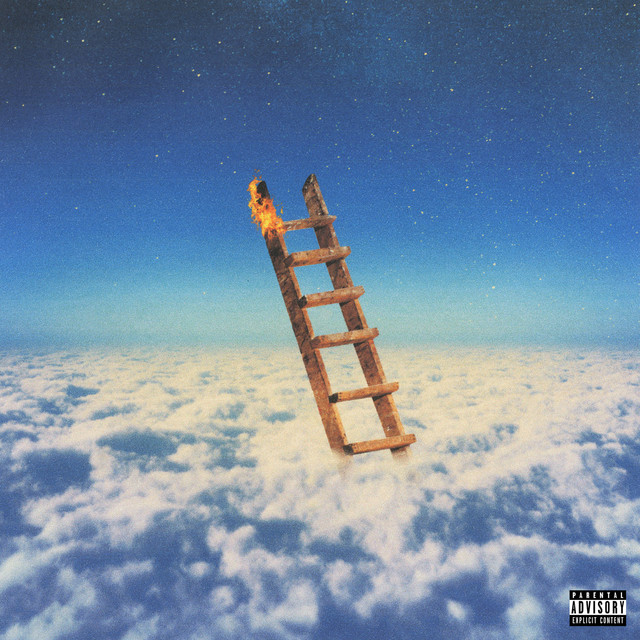 HIGHEST IN THE ROOM

Lyrics for HIGHEST IN THE ROOM by Travis Scott:

Verse 1
She saw my eyes, she know I'm gone (Ah)
I see some things that you might fear
I’m doin' a show, I'll be back soon (Soon)
That ain't what she wanna hear (Nah)
Now I got her in my room (Ah)
Legs wrapped around my beard
Got the fastest car, it zoom (Skrrt)
Hope we make it outta here (Ah)
When I'm with you, I feel alive
You say you love me, don't you lie (Yeah)
Won't cross my heart, don't wanna die
Keep the pistol on my side (Yeah)

Chorus
Case it’s fumes (Smoke)
She fill my mind up with ideas (Straight up)
I’m the highest in the room (It's lit)
Hope I make it outta here (Let’s go, yeah)

Verse 2
We ain't stressin' 'bout the loot (Yeah)
My block made of quesería
This not the molly, this the boot
Ain’t no comin' back from here
Live the life of La Familia
It's so much gang that I can't see ya (Yeah)
Turn it up 'til they can't hear (We can't)
Runnin', runnin' 'round for the thrill
Yeah, dawg, dawg, 'round my real (Gang)
Raw, raw, I been pourin' to the real (Drank)
Nah, nah, nah, they not back of the VIP (In the VIP)
Gorgeous, baby, keep me hard as steel
Ah, this my life, I did not choose
Uh, been on this since we was kids
We gon' stay on top and break the rules
Uh, I fill my mind up with ideas

Chorus
Case it's fumes
She fill my mind up with ideas (Straight up)
I'm the highest in the room (I'm the highest, it's lit)
Hope I make it outta here

On “HIGHEST IN THE ROOM,” Travis discusses his relationship with his now ex-girlfriend and mother of his child – Kylie Jenner – and his self-proclaimed title as the most intoxicated person in the place he is in.

This song was first teased by Kylie on April 22, 2019, when it played in an advertisement for her Kybrows cosmetic product. Following this, on May 3, 2019, Travis performed a portion of the song during his headlining set at JMBLYA 2019, and then again a week later, during his set at Rolling Loud Miami.

In late June 2019, Travis performed a large portion of the track, during his Morocco performance and on August 31, 2019, he previewed Lil Baby’s verse during a live show.

On September 30, 2019, Travis revealed the single’s final release date and cover art in an Instagram post. Coincidentally, two days before the scheduled release of “HIGHEST IN THE ROOM” Travis and Kylie reportedly called it quits on their relationship.

The song was officially released on October 4, 2019, along with accompanying visuals. However, the final version did not include the teased Lil Baby feature. It eventually was released on the song’s remix in December of 2019.

The track also became Scott’s second single to top the Billboard Hot 100 chart, and first to debut in the peak position.