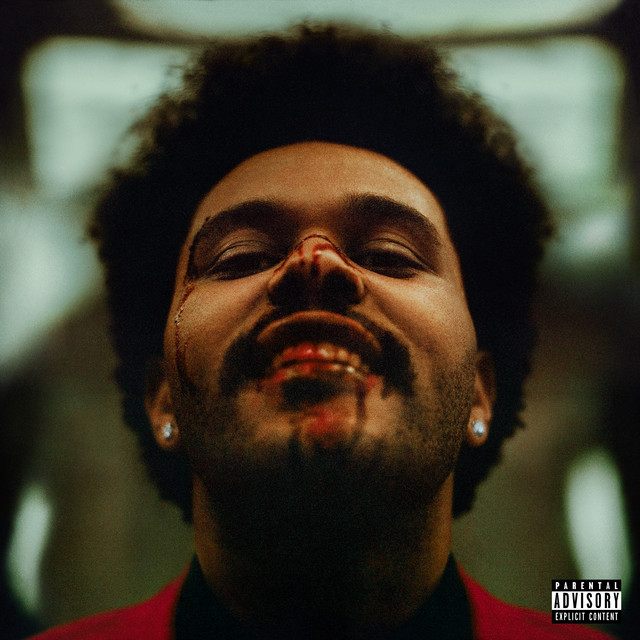 Lyrics for Save Your Tears by The Weeknd:

Verse 1
I saw you dancing in a crowded room
You look so happy when I'm not with you
But then you saw me, caught you by surprise
A single teardrop falling from your eye

Verse 3
So, I made you think that I would always stay
I said some things that I should never say
Yeah, I broke your heart like someone did to mine
And now you won't love me for a second time

Refrain
I don't know why I run away, oh, girl
Said I make you cry when I run away

On “Save Your Tears,” The Weeknd once again addresses his past relationships and recollects on the experiences they went through together, while also providing no emotional support for his ex. The song is one of the more ‘80s, synth-heavy tracks featured on the record compared to the darker, muddier tracks seen during the middle of the record.

On July 12, 2019, a snippet of the track appeared online, leading many to believe that it was set to appear on After Hours. On March 17, 2020, the music identifying app Shazam revealed that the track was the eleventh track on The Weeknd’s fourth studio album, After Hours. It was later confirmed by The Weeknd on the same day when the album’s track list was released.