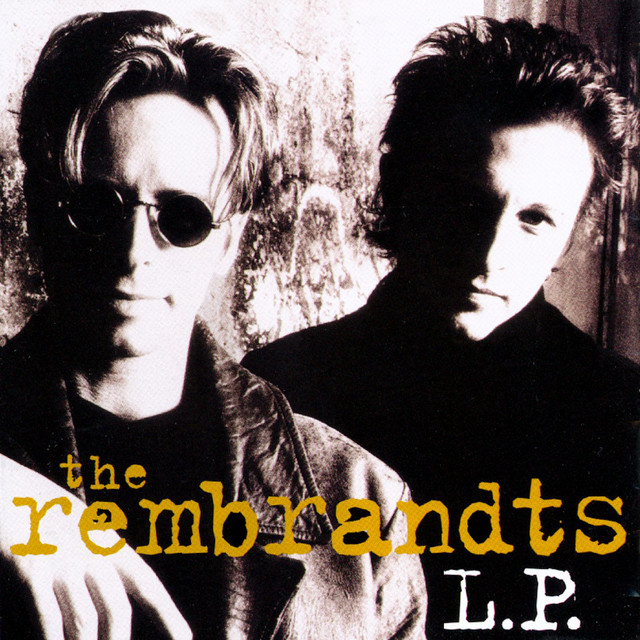 I'll Be There for You

Lyrics for I'll Be There for You by The Rembrandts:

Verse 1
So no one told you life was gonna be this way
Your job's a joke, you're broke, your love life's D.O.A
It's like you're always stuck in second gear
When it hasn't been your day, your week
Your month, or even your year, but

Verse 2
You're still in bed at ten and work began at eight
You've burned your breakfast, so far things are going great
Your mother warned you there'd be days like these
But she didn't tell you when the world has brought
You down to your knees that

Bridge
No one could ever know me
No one could ever see me
Seems you're the only one who knows
What it's like to be me
Someone to face the day with
Make it through all the rest with
Someone I'll always laugh with
Even at my worst, I'm best with you, yeah

Middle 8
It's like you're always stuck in second gear
When it hasn't been your day, your week
Your month, or even your year

“I’ll Be There for You” is the Friends theme song. It was recorded by the American pop rock duo The Rembrandts.

The “Friends” theme song is generally seen as a memorable anthem about the hardships of adulthood and the restorative powers of friendship. But there is also the possibility that the lyrics are specific to a character in particular and not the main friend group at large.

Written in 1994 by “Friends” creators Marta Kaufmann and David Crane, as well as composer Michael Skloff and songwriter Ailee Willis, the lyrics focus on Rachel Green (Jennifer Aniston), whose life is turned upside down after she abandons her fiancee, Barry, at the alter. As we see in the pilot episode, Rachel serendipitously enters Central Perk and is reacquainted with her childhood best friend Monica Geller (Courtney Cox).

Among the group of friends is Ross Geller (David Schwimmer), Monica’s older brother. Having known Rachel all his life, Ross views her as an unrequited love and the feelings he has harbored for his entire life instantly come rushing back. Throughout the 10 season run of “Friends”, the core predicament is whether Ross and Rachel will end up together.

It is feasible then that these lyrics are not only a key to the arc of the series, but written from the perspective of Ross who is saying this to Rachel in an attempt to express his love and devotion to her.