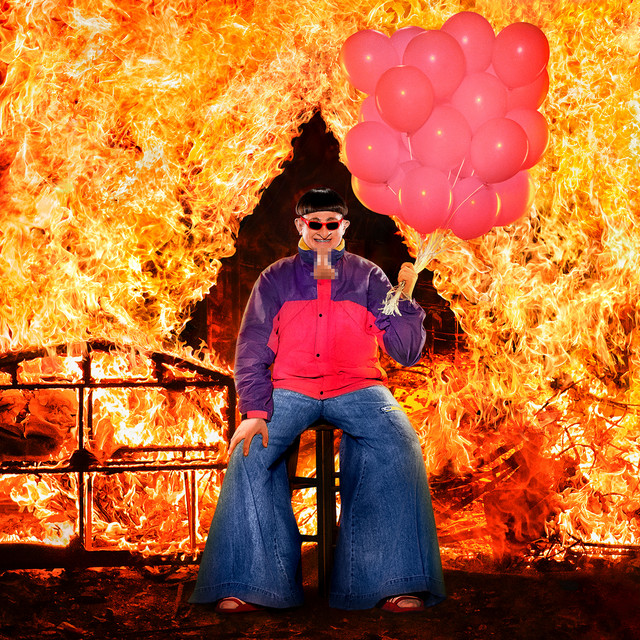 Lyrics for Out of Ordinary by Oliver Tree:

Out of Ordinary is the first single off the deluxe version of Oliver Tree’s debut album, Ugly Is Beautiful. The song, along with Lies Came Out My Mouth and All In All, were first discovered through PPL UK, a music publishing site, on November 29th, 2020.

On February 3rd, 2021, somebody leaked the full song, albeit a different mix.

On February 4th, Oliver officially announced the song, along with the announcement of the deluxe version of Ugly Is Beautiful, “Ugly Is Beautiful (Deluxe): Shorter, Thicker & Uglier.”

In this song, Tree goes into detail on how he sees the world, claiming that there are too many boring people in the world, and that he’s different from them because he is “out of ordinary.”