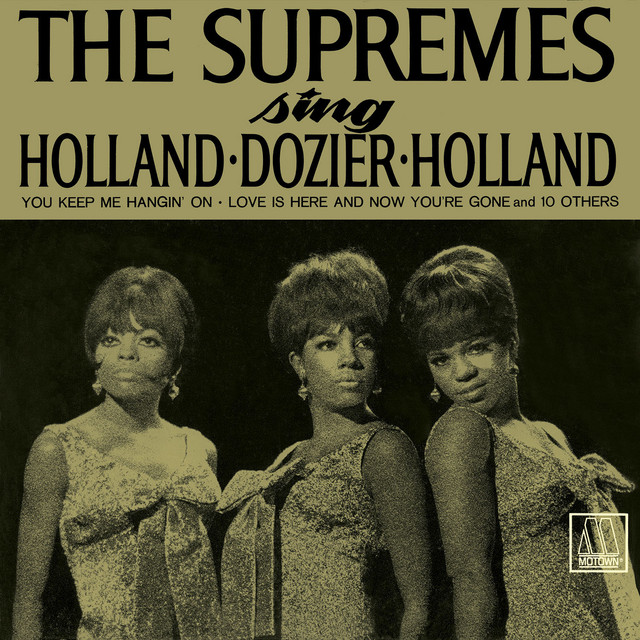 You Keep Me Hangin' On

Lyrics for You Keep Me Hangin' On by The Supremes:

Why do you keep a-comin' around
Playin' with my heart?
Why don't you get out of my life
And let me make a new start?
Lettin' me get over you
The way you've gotten over me, hey

You say, although we broke up
You still wanna be just friends
But how can we still be friends
When seein' you only breaks my heart again?
And there ain't nothin' I can do about it

You claim you still care for me
But your heart and soul needs to be free
And now that you've got your freedom
You wanna still hold on to me
You don't want me for yourself
So let me find somebody else, hey

Why don't you be a man about it and set me free?
Now, you don't care a thing about me, you're just usin' me
Go on, get out, get out of my life
And let me sleep at night, please
'Cause you don't really love me
You just keep me hangin' on

On “You Keep Me Hangin’ On,” the Supremes try to end a doomed relationship once and for all. Released in 1966, the song became the Supremes’ eighth #1 single on the Billboard Hot 100.

It was written by Lamont Dozier and brothers Brian and Eddie Holland—Motown’s premiere songwriting team. This song marked something of a new start for Holland-Dozier-Holland, as they wanted to try weightier subject matter.
According to Dozier, the song’s one-note guitar part was inspired by Morse Code-style radio news flashes.

Holland-Dozier-Holland got out of Motown’s life in 1967—this was the last of their Supremes hits before leaving the label.

Generations of fans have hung on to this song—it’s returned to the charts on three different occasions. In 1967, psychedelic rockers Vanilla Fudge reached #6 on the Hot 100 with their version.

In 1986, British singer Kim Wilde took the song to back to #1. Wilde’s success made “You Keep Me Hangin’ On” one of the only hits to top the charts by two different artists.

In 1996, country singer Reba McEntire dropped a version that climbed to #2 on the Hot Dance Club Play chart.