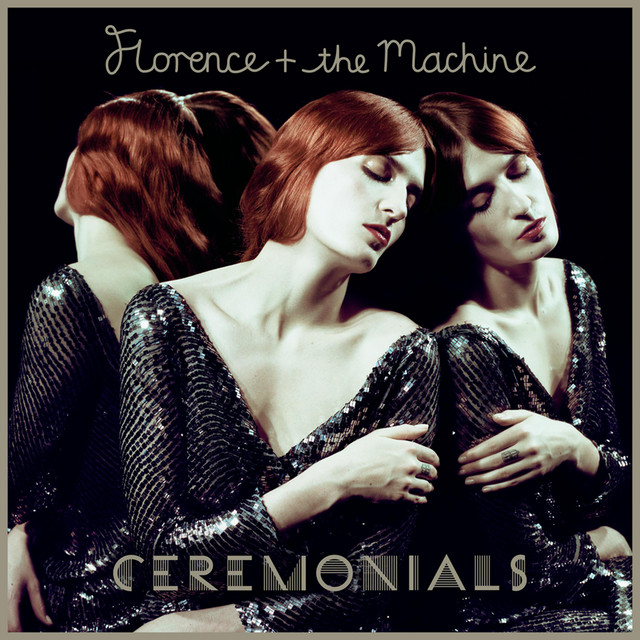 by Florence + The Machine

Lyrics for Never Let Me Go by Florence + The Machine:

And it's peaceful in the deep
Cathedral where you cannot breathe
No need to pray, no need to speak
Now I am under all

Verse 2
Though the pressure's hard to take
It's the only way I can escape
It seems a heavy choice to make
And now I am under, oh

Bridge
And it's over and I'm going under
But I'm not giving up, I'm just giving in
I'm slipping underneath
So cold and so sweet

And it's over and I'm going under
But I'm not giving up, I'm just giving in
I'm slipping underneath
So cold and so sweet

Florence Welch and Paul Epworth wrote this R&B-tinged piano ballad. The band first premiered the song during a concert at New York’s Creators Project on 15 October 2011.

Talking about the track, Welch said:

The gospel thing comes from my obsession with hymns. I’m drawn to anything that has a hymnal quality, be it spiritualized or dusty old albums by Georgian choirs.

It was released as the fourth single from the album on April 2, 2012.

Tabitha Denholm, the music video’s director, and the director of the “Rabbit Heart”, describes the visuals as:

A flipside of the sun-drenched “Rabbit Heart” video. In our mind it was the spirit of the drowned girl who had achieved some kind of reprieve for the night. She is drawn to the ice. There she dreams about a lover but she is inevitably reclaimed by the dark water.

“Never Let Me Go”’s lyrics describe going down in the water and being carried by the ocean. Lyrically, the song serves as a continuation of the previous track in Ceremonials, “What the Water Gave Me”, which narrates entering the water with the purpose of drowning.