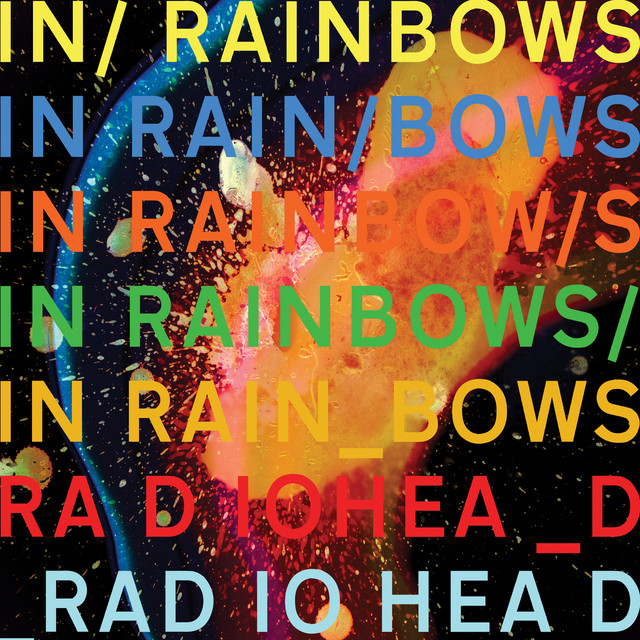 Lyrics for All I Need by Radiohead:

In the fall of 2005, Radiohead had already been working on new music for their 7th LP. On September 30th, they posted a photograph on their blog, Dead Air Space, revealing a black board listing close to 40 new titles that the band had been rehearsing. While “All I Need” appeared among these songs and compositions, it was not included on a second black board listing the 16 titles they had prepared for their upcoming tour to “road test” the new material that would ultimately comprise In Rainbows.

The band performed “All I Need” for the first time on June 20th, 2006 at the Auditorium Theater in Chicago after more than a month of touring. Subsequent performances saw minor variations to Thom’s verses, demonstrating that the song’s lyrics were still being perfected from show to show. This suggests that the opening lyrics, “I’m the next act, waiting in the wings,” come from a very literal place.

A more graceful approach to the subject of unworthiness and unrequited love which the band so famously explored on their breakout hit, “Creep”, “All I Need” finds its narrator lamenting over his inability to attain, or escape, his beloved to whom he is relentlessly devoted.

Where “Creep” was distinguished by bursts of intensity throughout, “All I Need” is more of a slow burn. The general softness of the arrangement is in stark contrast to the emotional thrust of Yorke’s lyrics. The swelling, beautiful outro in which Thom belts out “It’s all wrong/It’s all right,” serves as the track’s emotional release, as if the narrator is cathartically dispelling all of the feelings that had imprisoned him for so long. 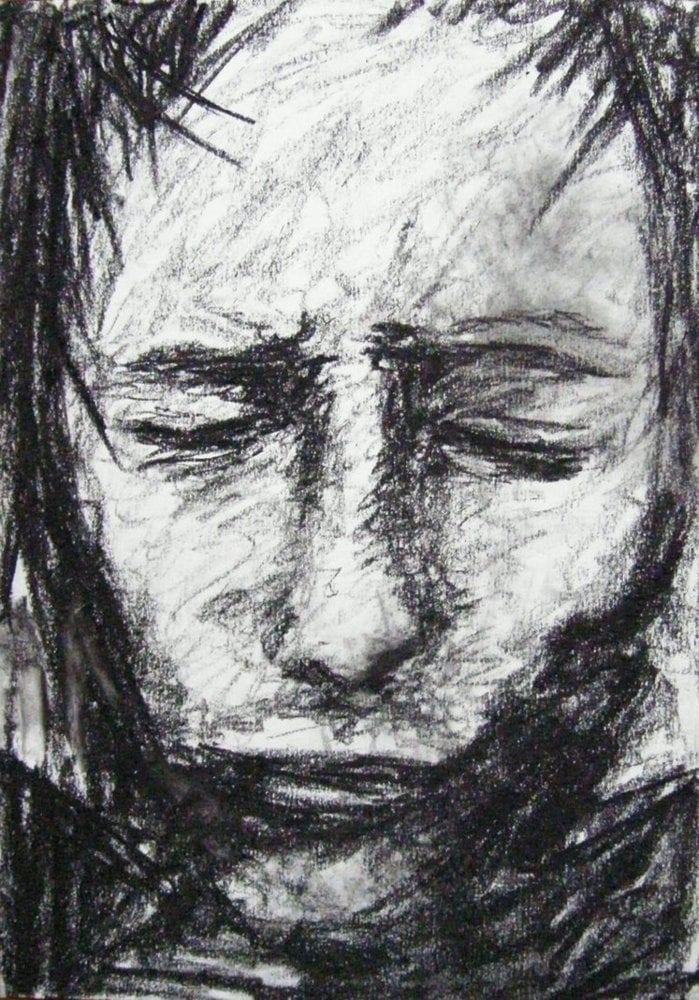 Here is a great performance: